Situated in a capsule on the iconic London Eye, the Pommery EyeGarden was an artistic interpretation of the city, contrasting the clean white geometry of tall structural pillars with lush green planting, creating a interplay between the world inside the capsule and the views of buildings and parks outside. The soft foliage and semi-transparent umbelifers providing a natural counterpoint to the city, included Deschampsia cespitosa "Goldtau', Hesperis matronalis 'Alba', Cenolophium denudatum and Cydonia oblonga.

A soundtrack provided an audio corollary to the visual landscape revealed during the garden's rotation. Utilising sound recordings gathered from the South Bank, Battersea Park and Sussex countryside, it narratively segued in correspondence with the distance of the views seen from the capsule as it ascended, peaking with recordings from 40km away (the distance visible from the top of the capsule's rotation). After a spell of silence, the sequence reversed, transporting the garden visitor from tranquillity back to urban bustle.

The garden was in situ for a twenty four hour period, installed and deinstalled whilst the attraction was static overnight by Landform Consultants. 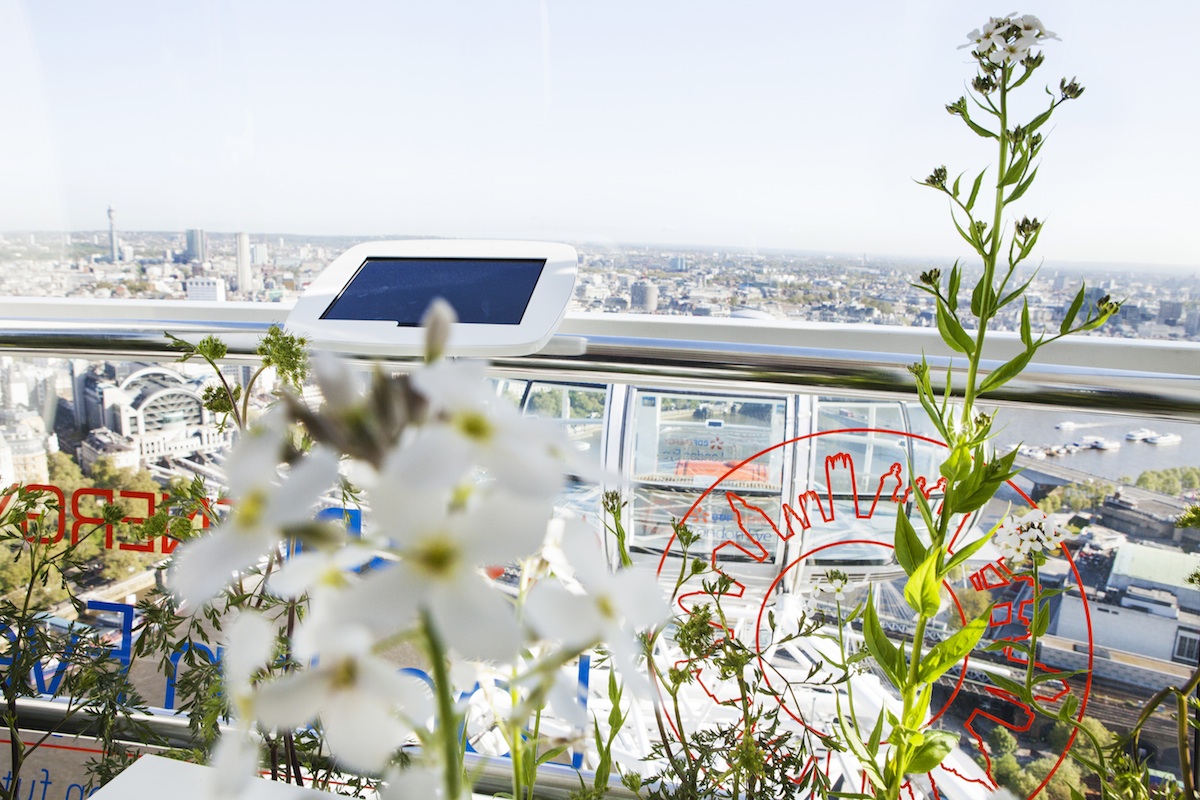 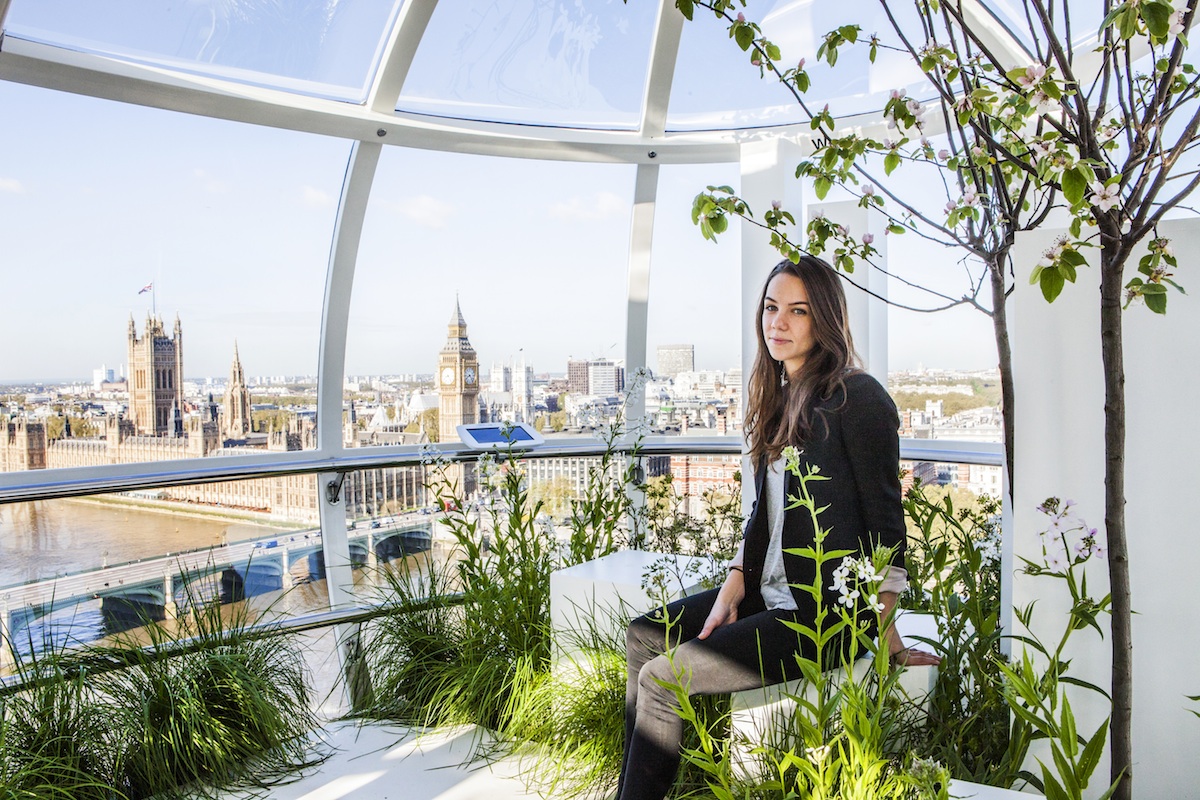 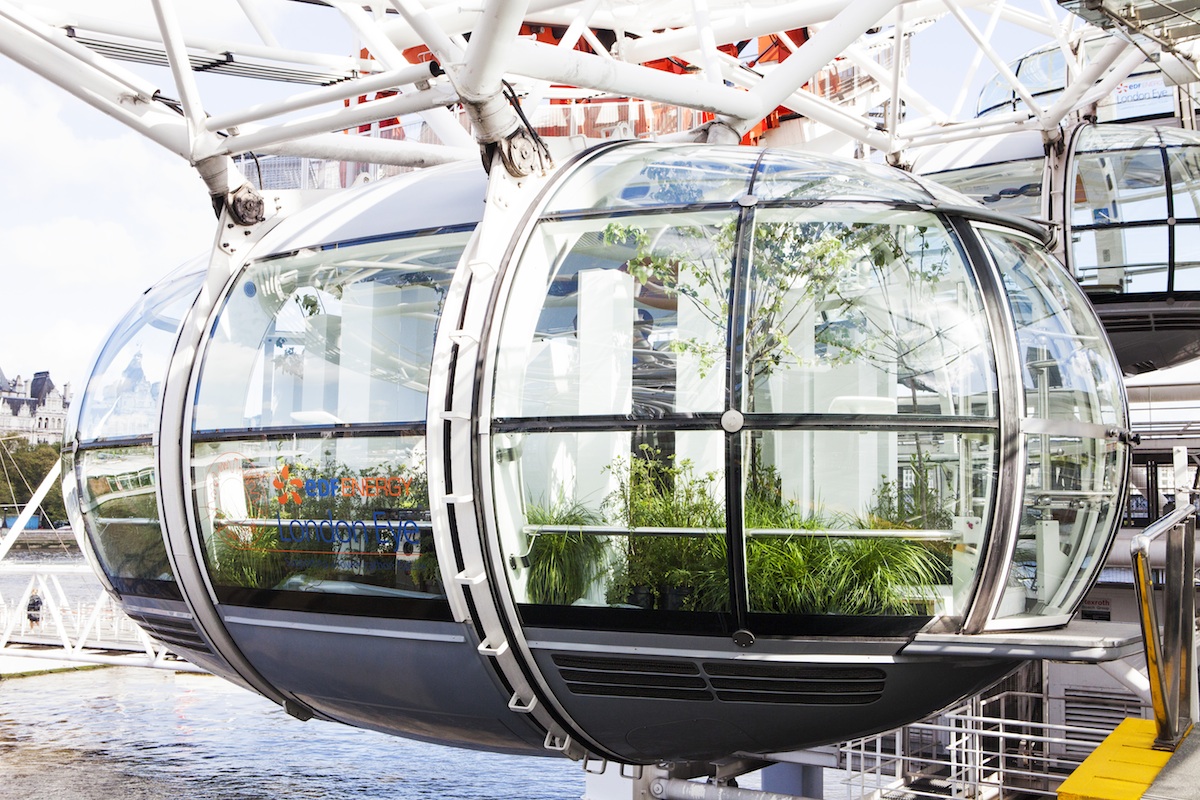 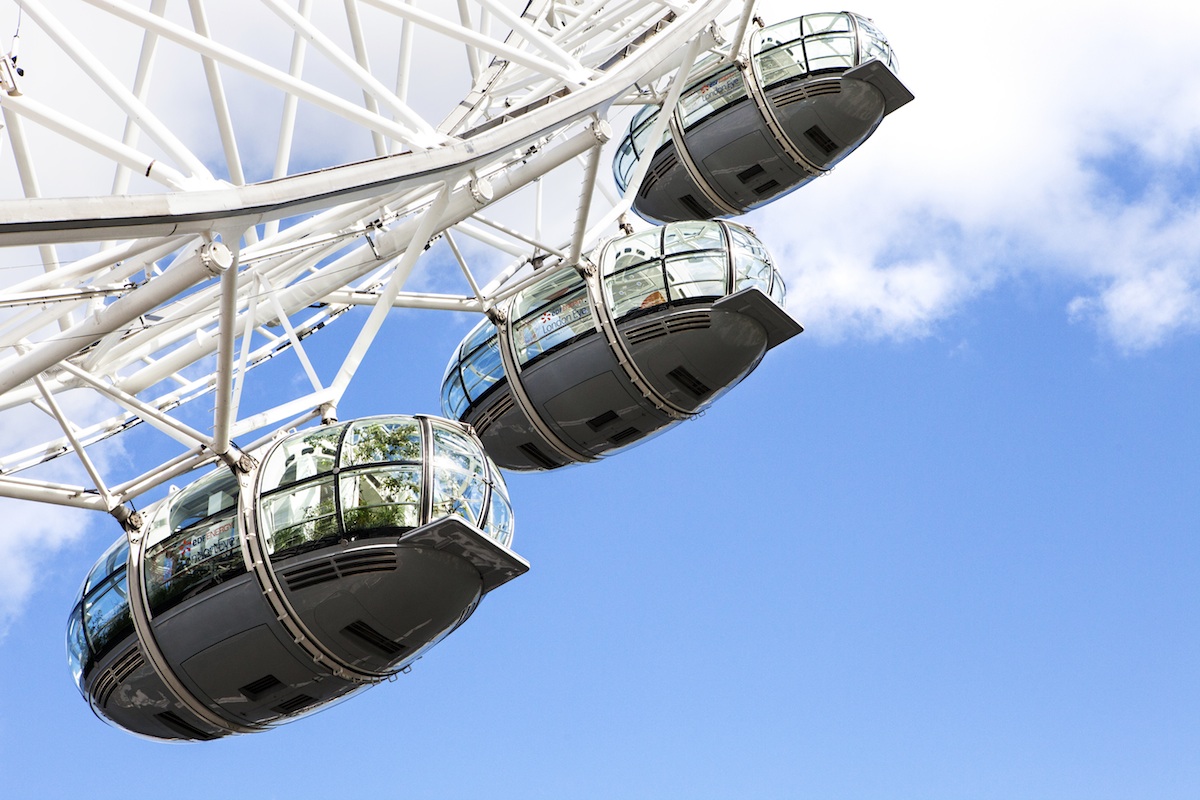 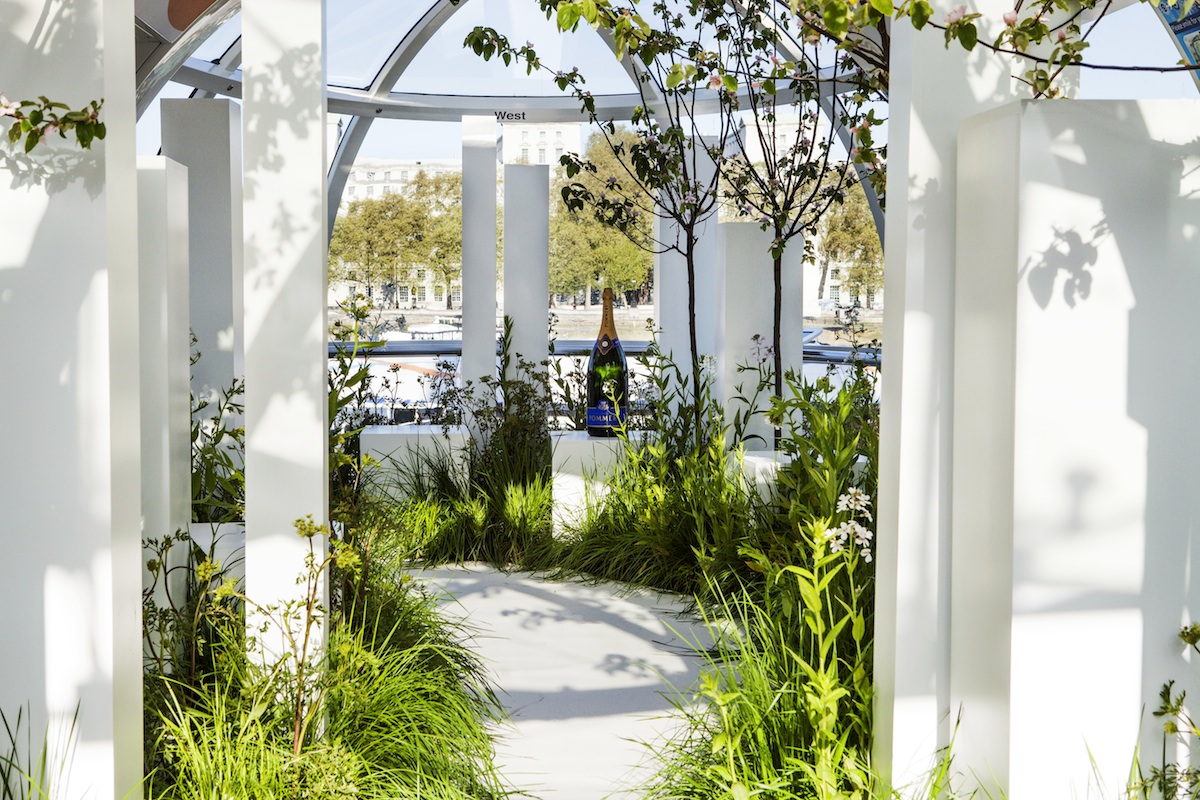