The Remix Garden project presented a fresh approach to garden design in urban spaces, run in partnership with the Royal Horticultural Society. Utilising the materials from the Cloudy Bay Discovery Garden designed by Wilson McWilliam Studio which won a Silver-Gilt medal at RHS Chelsea Flower Show in May 2013, four new versions of the garden were created in the courtyard of the Oxo Tower Wharf over the summer.

The original garden was remixed into unique new garden installations, in the same manner that a song would be remixed, by four upcoming designers who have made impressive appearances at RHS shows over recent years - Anoushka Feiler, Daniel Lobb, Matthew Childs and Jon Sims. It was then taken to RHS London Shades of Autumn Show for a fifth version by Wilson McWilliam Studio, before finally completing its lifecycle, with remaining materials ending up in local community garden spaces.

The project draws a parallel between garden design and music culture, by highlighting the variety of ways that a pre-determined set of elements can be reinterpreted and artfully recombined into a variety of different and distinctive forms. It showcases the afterlife potential of RHS show gardens through a process of creative recycling. .

Construction of the garden installations was by Garden Link, with assistance and maintenance from St Mungo’s charity initiative Putting Down Roots, which provides valuable horticultural training for the homeless.

Oxo Tower Wharf is an award-winning, landmark building situated on the Riverside Walkway part of London's South Bank. Home to some of the UK’s most innovative and internationally renowned contemporary designers, restaurants, cafes, bars and exhibition venues, it is managed by Coin Street Community Builders. 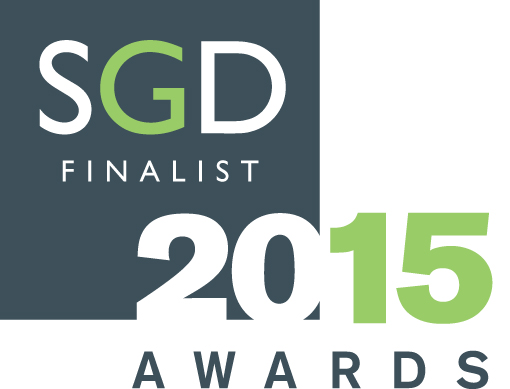