Created by choreographer Charlotte Spencer and landscape designer Anoushka Feiler with performers aged between 14 and 21, for an interactive performance which invited the audience to walk through the garden created by Feiler, see and experience it in different ways.

The Paperworks is an exciting new creative space developed by Corsica Studios in partnership with Peabody. The Paperworks expands Corsica's music programme and combines it with creative arts experiences, a selection of contemporary street-food and exceptional drinks and cocktails to create a new open-air destination venue for South London. 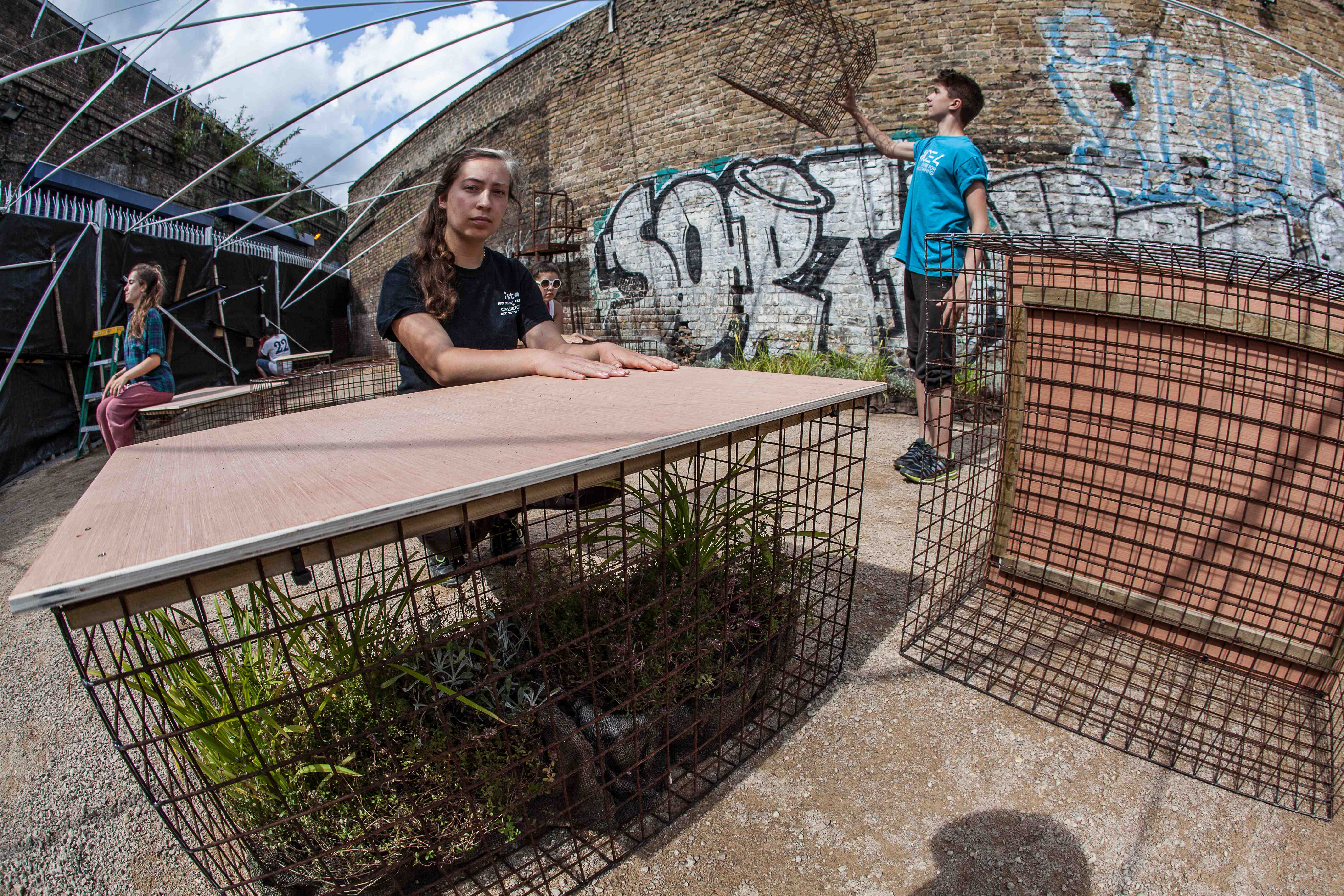 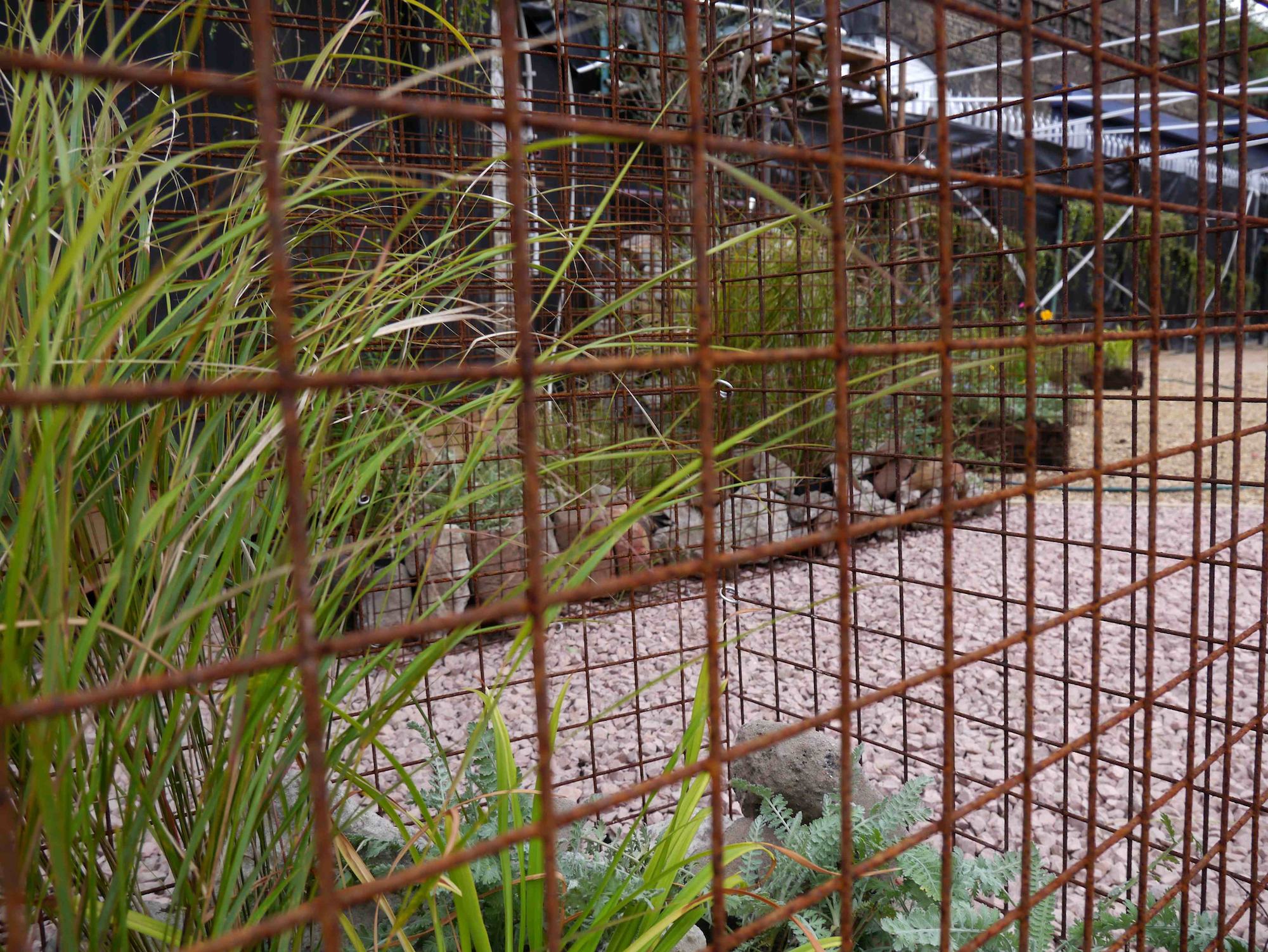 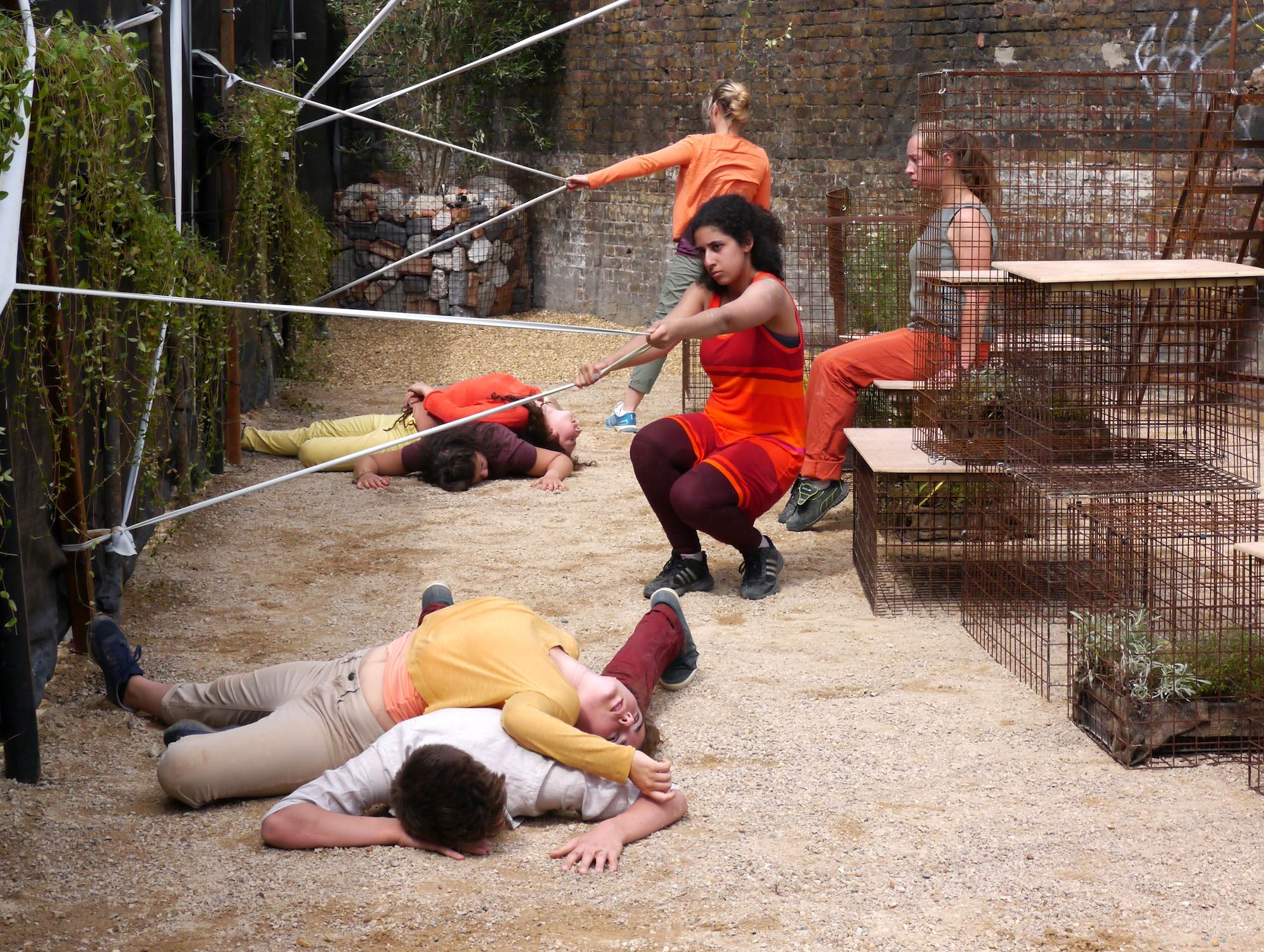 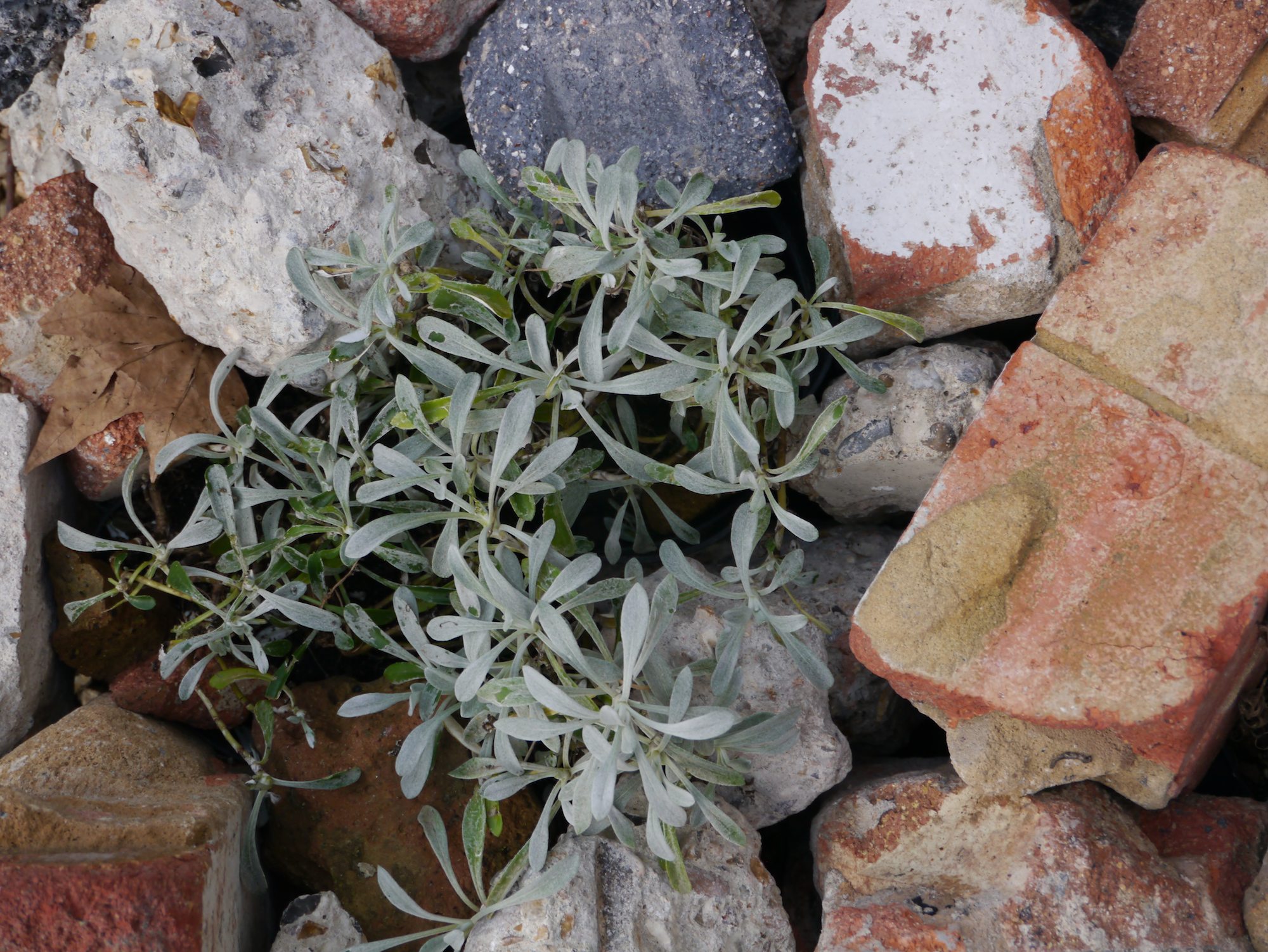